Catrin was returning from a ski season in the French Alps in April 2013 when the coach she was travelling in crashed and burst into flames, killing the driver and injuring dozens of passengers.

Catrin, then just 19 years old, suffered 96 per cent burns and is believed to be the oldest person in the world to survive such burns, which ravaged every inch of her body apart from her scalp and the soles of her feet.

Catrin spent three months in an induced coma and has since undergone more than 200 operations. The trauma to her body also caused permanent damage to her optic nerve, which has left her with no central vision, the part of the eye that allows us to see straight ahead.

Catrin’s solicitors managed to achieve a fantastic settlement for her and then referred her to Adroit Financial Planning. This is what Catrin says about her experience with Adroit. 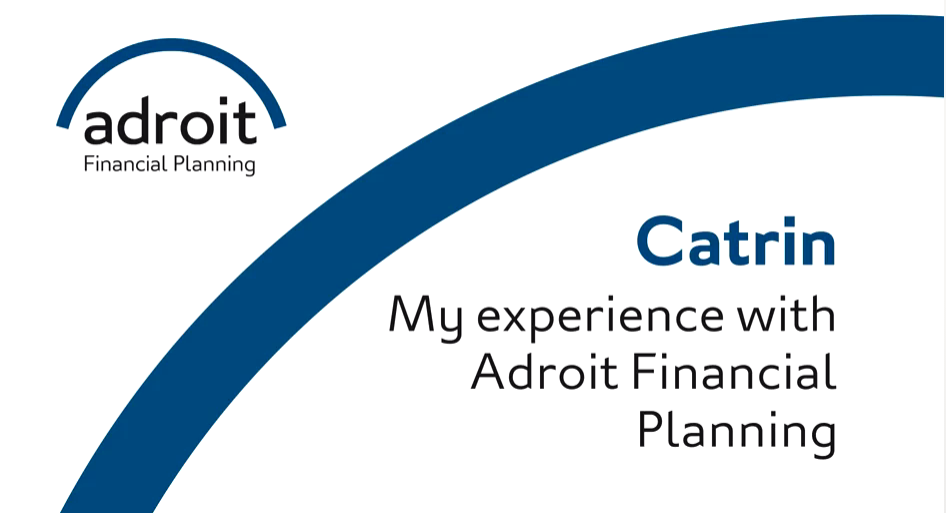